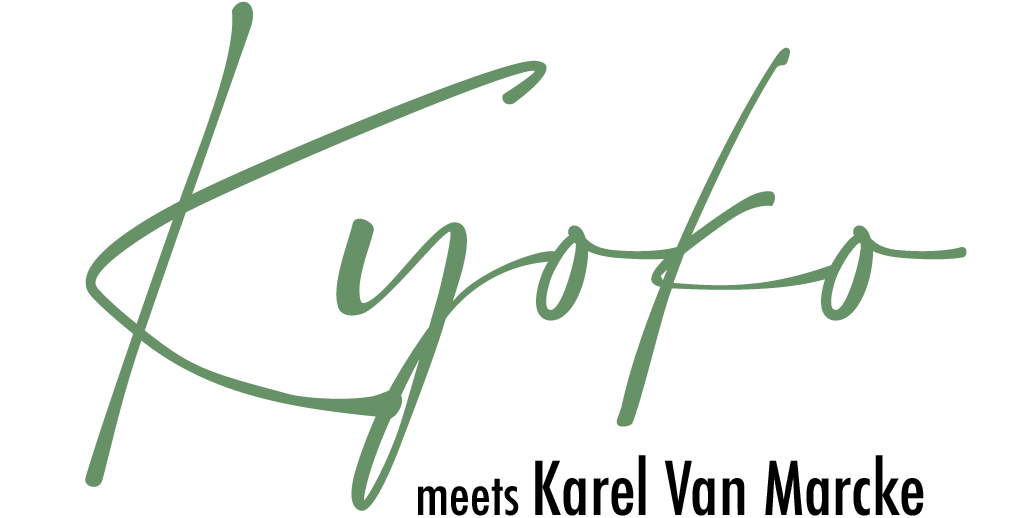 Karel Van Marcke (piano) and Kyoko Baertsoen (vocals) have combined their musical talents and bring jazz music that is accessible to everyone. Both classics and contemporary songs are given a special, jazz-inspired touch by Karel and Kyoko.

In their repertoire you can find ‘Summertime’ by Ella Fitzgerald, Jacques Brel, but also contemporary songs by Coldplay, Adèle, Hooverphonic, Jo Lemaire…

They also bring their own work with a cinematic undertone. 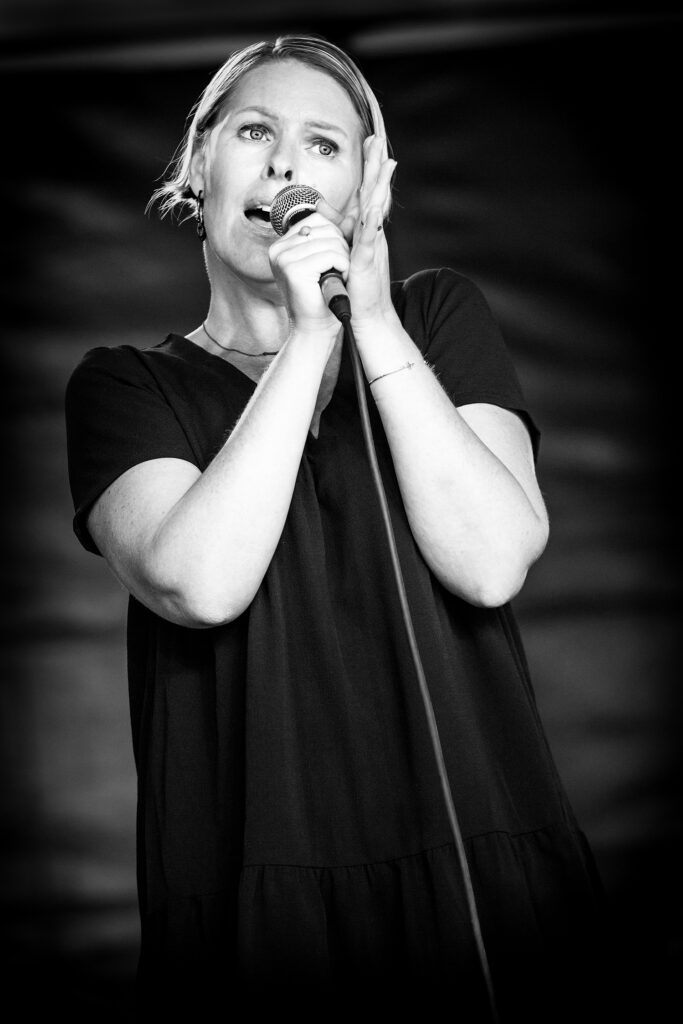 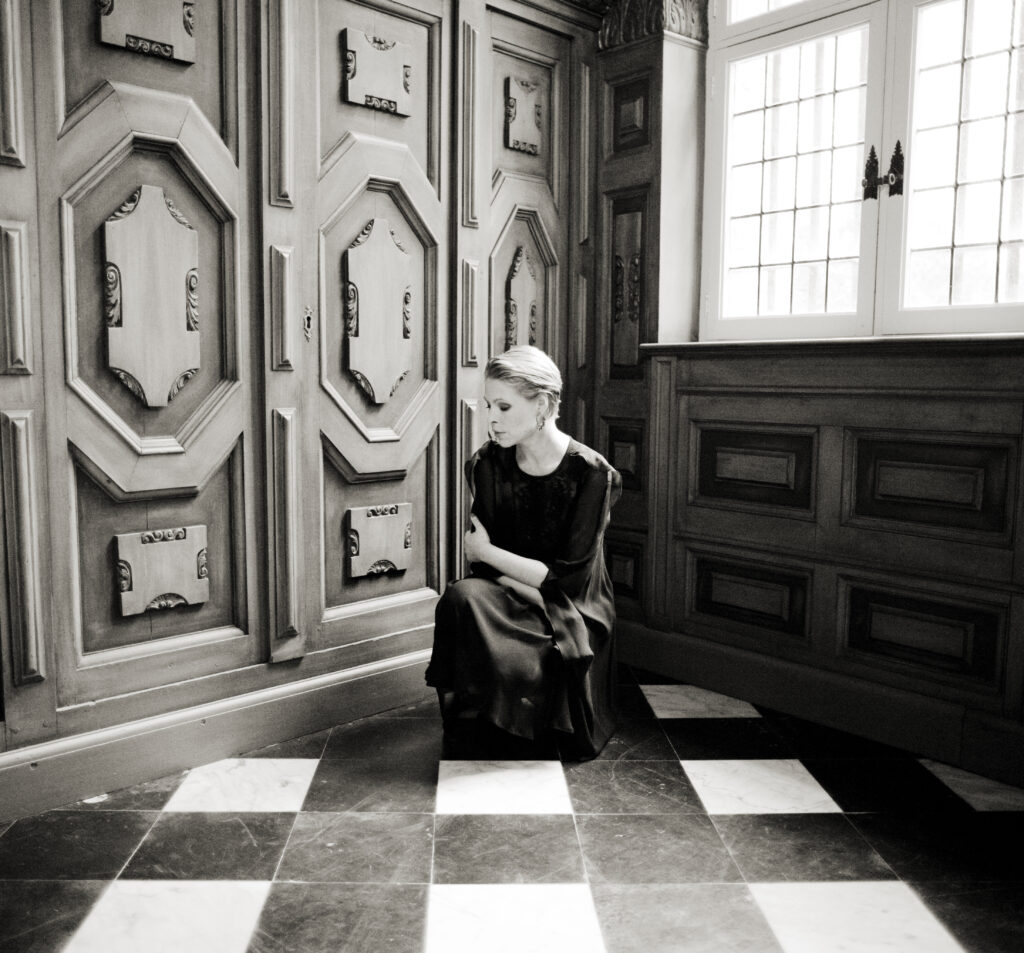 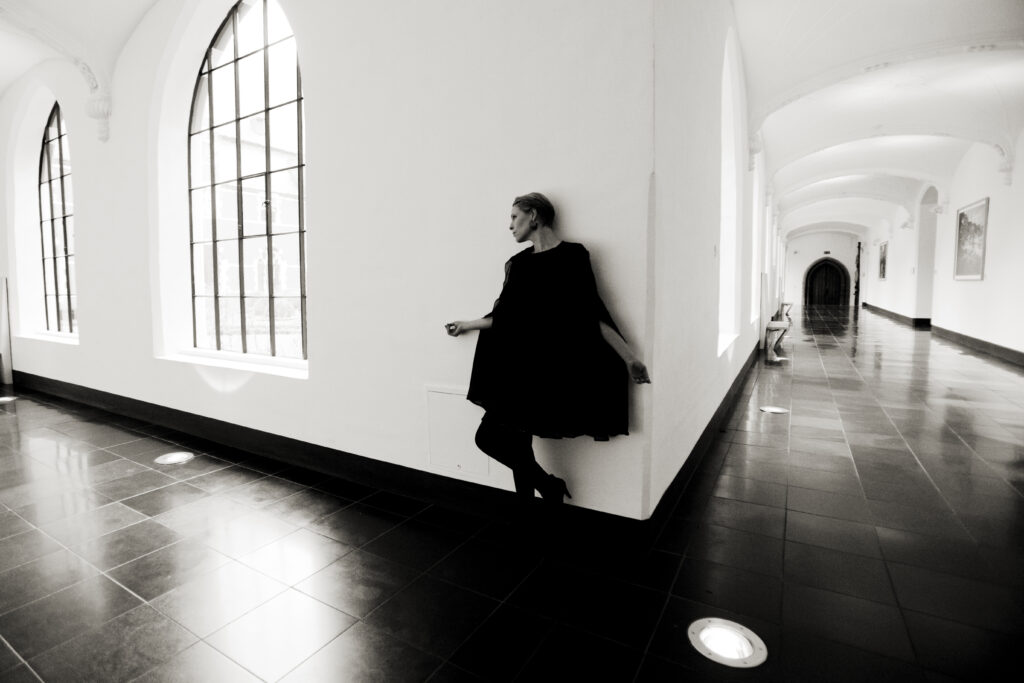 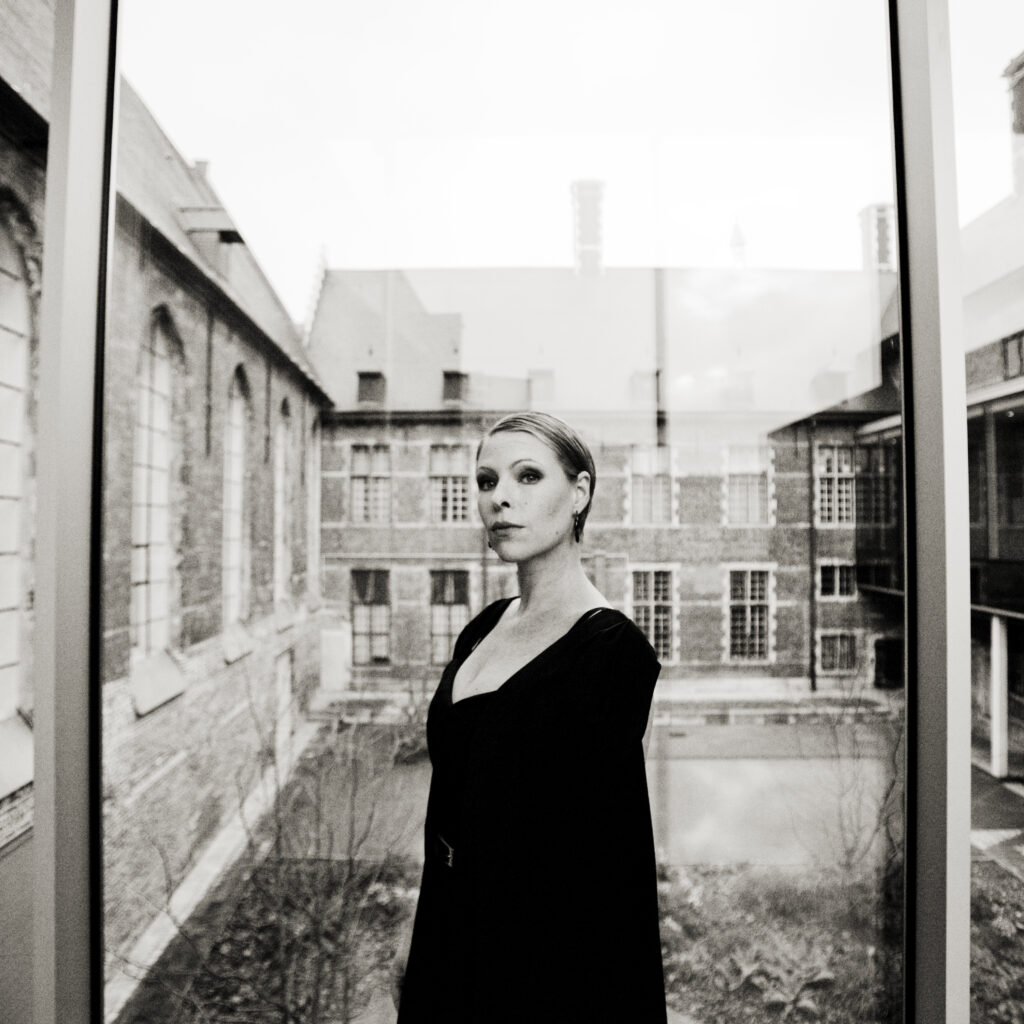 Kyoko has with her unique timbre a very warm and sensitive voice that can be used in many genres.
Her big examples are singers with a strong personality and special timbre: Allison Goldfrapp, Annie Lennox, Elizabeth Fraser, Lisa Gerrard…

Kyoko Baertsoen graduated with a degree in singing and German flute at the Music academy in Deinze, Belgium.

After graduating as a television director, her first breakthrough led her to become the lead-singer of the band Hooverphonic. Following this experience, she parted ways with Hooverphonic to become the composer and lead-singer of Lunascape, with whom she released 3 full albums. The greatest achievement was the single “Tears from the moon” that Kyoko wrote in LA with Rick Nowels (Lana Del Rey, Kylie Minogue, Madonna) and Billy Steinberg (Madonna, Dido). The song was covered by Sinead O’Connor. DJ Tiësto’s Remix of ‘Tears from the moon’ earned him third place in the Billboard Dance Charts. Kyoko performed in many clubs and on many festivals. Recently, she went on tour with DJ Buscemi and the American band ‘Conjure One’. 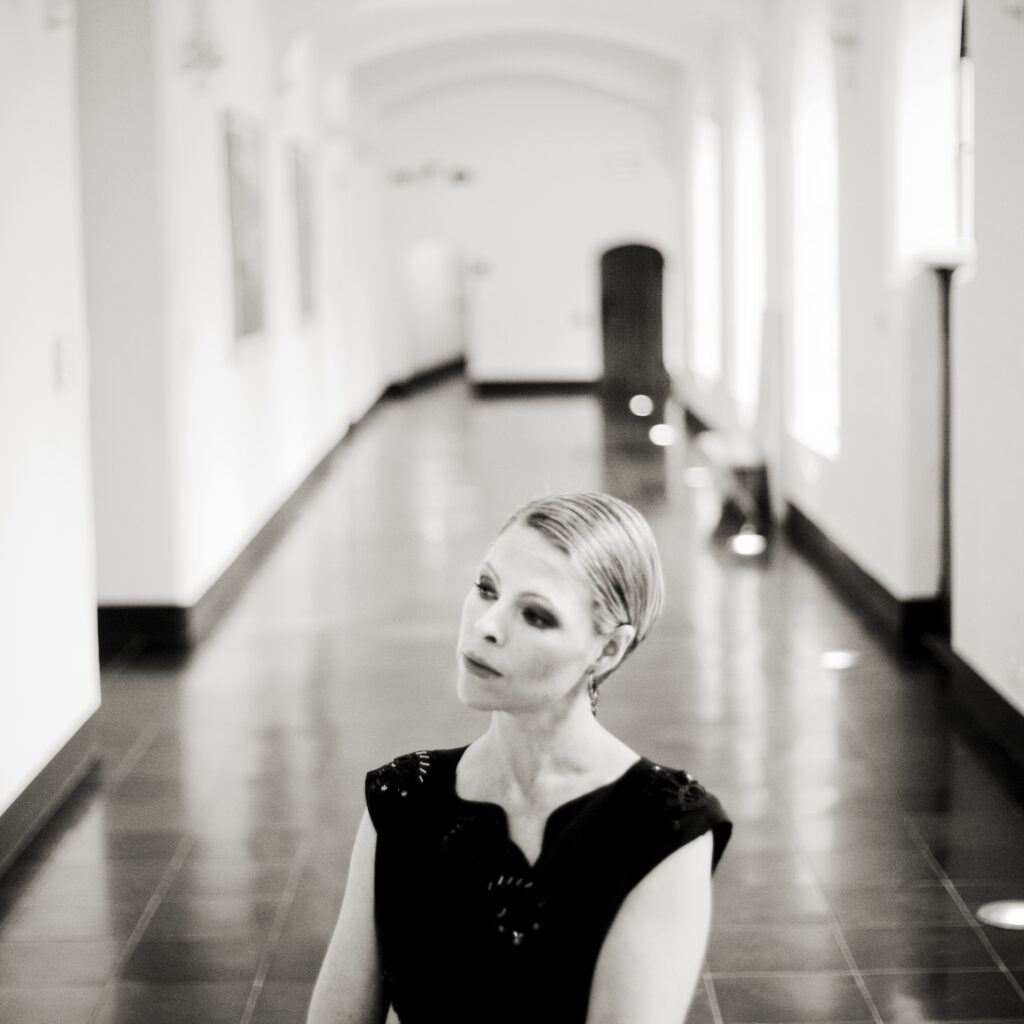 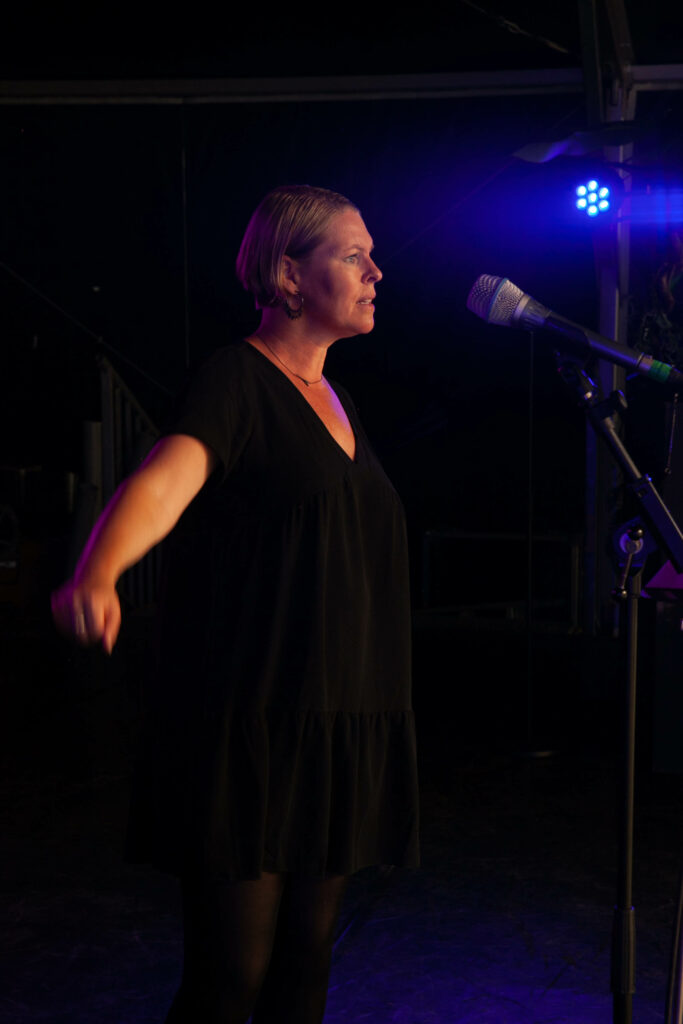 In 2017 she finished her first solo-album, that she co-wrote with producer and songwriter Jan De Block. During the pandemic, Kyoko wrote a new album with Ronald Vanhuffel: ‘Basa Mortuko’. 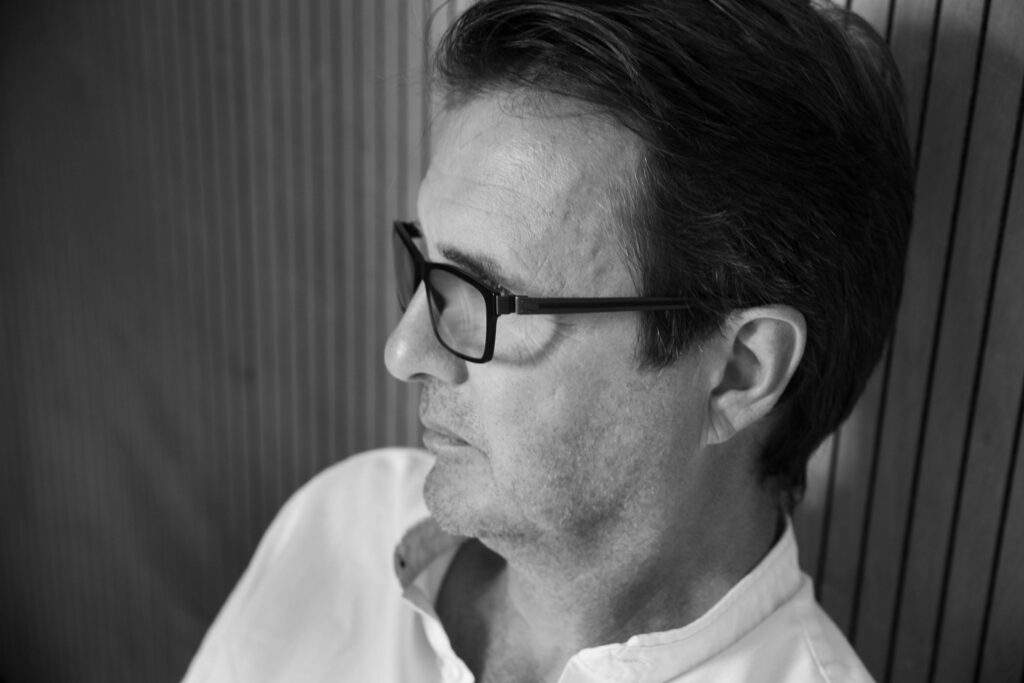 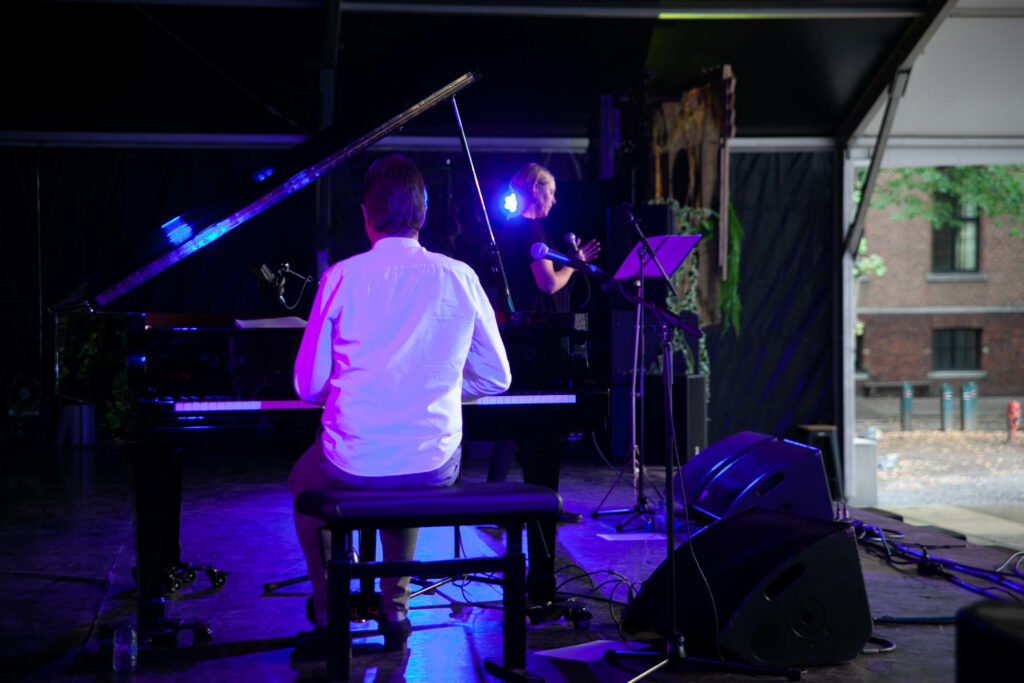 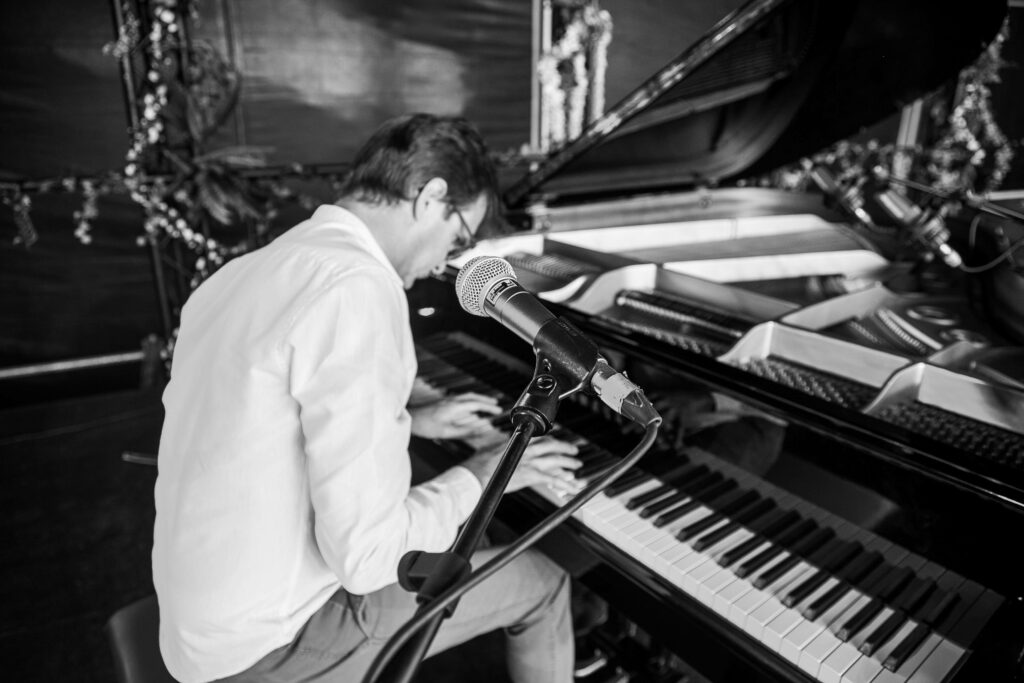 Karel Van Marcke is a composer, arranger, musician (piano and classical percussion) and teacher. In recent years he composes and arranges mainly classical music. His career started off in the jazz scene. He now performs mainly as a solo pianist or in small line-ups.

He teaches at Academie voor Podiumkunsten (academy of performing arts) (Aalst) and at Muda Kunstsecundair (college of arts) (Ghent).

A CLASSICAL AND JAZZ MUSICIAN ON THE COMMERCIAL MUSIC SCENE

Educated as a classical and a jazz musician at the Brussels Conservatory, he started his career on the commercial music scene. As a sideman he worked, recorded and toured with several popular artists: the late Bart Van den Bossche, Philippe Robrecht, Johan Verminnen and many more. As a session musician he cooperated on many recordings. 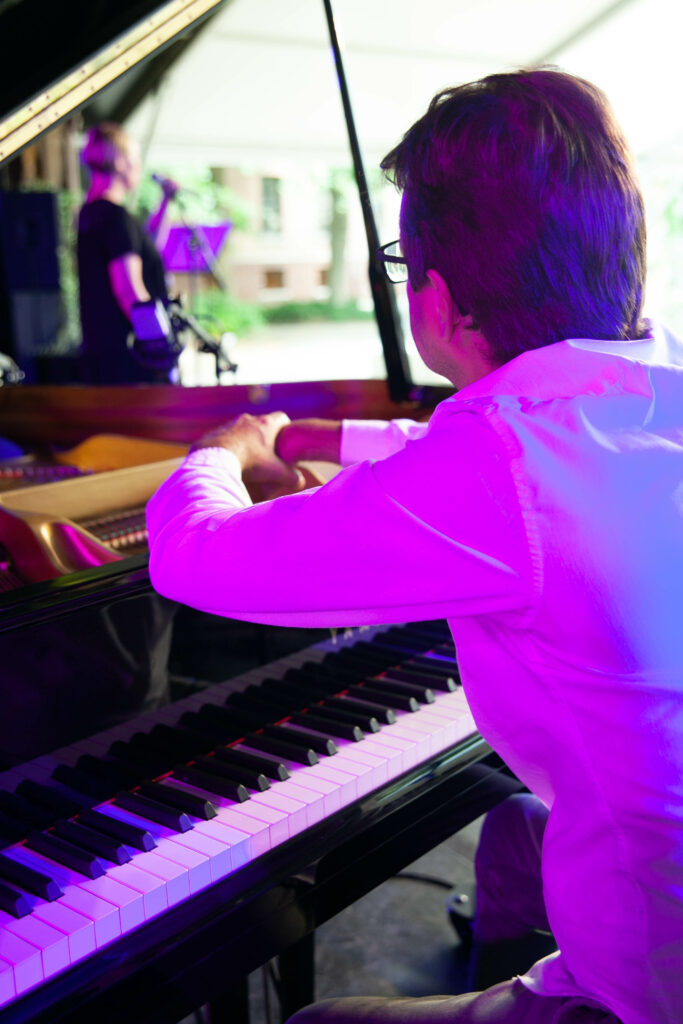